Click on this link and read how Benji Daniel, a former Papercourt junior trainer, now living on the other side of the world, is about to become an Olympic sailor 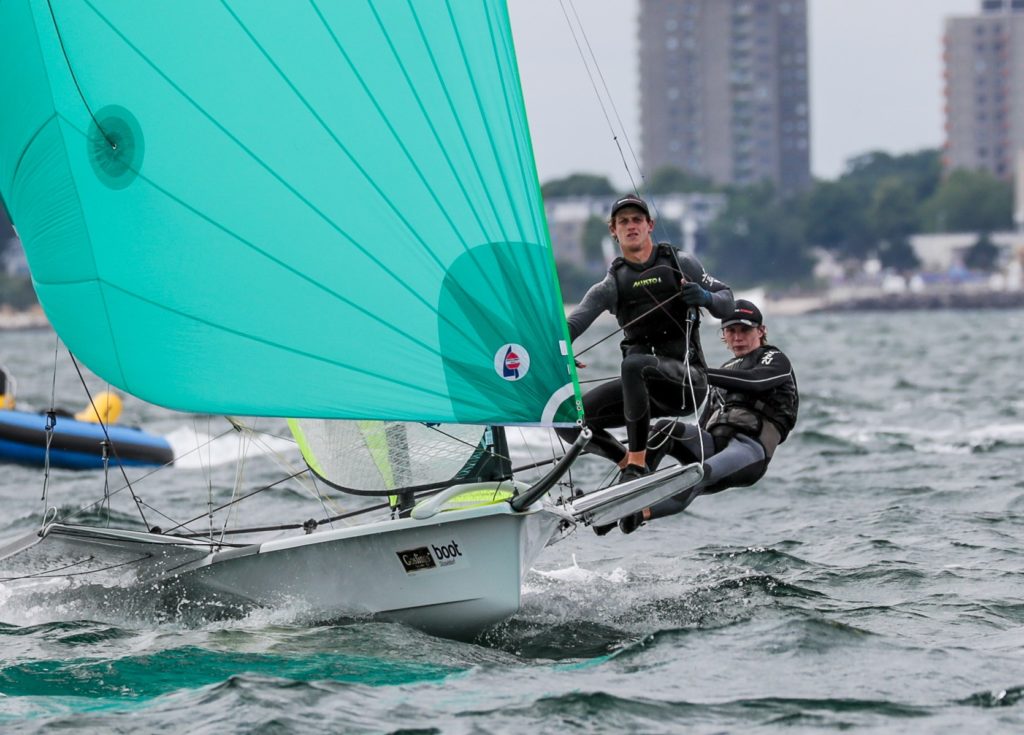 Last summer (when we were closed) our intrepid Laser Class Captain, Andrew Hill-Smith, ventured across the Solent in his Laser to the Isle of Wight. Emboldened by his success, in September he decided, with other hardy souls, not only to sail to the island but to sail his Laser all the way around it – a distance of about 60 miles!

It was then jokingly suggested that, having conquered the South Island, Andrew should circumnavigate the North Island, ie Great Britain! Always one for a challenge, last month (the third coldest April on record) Andrew set off from Bracklesham Bay near Chichester in lightish winds. Five days later, with stiffening headwinds, he landed gratefully at Camber Sands, some 105 miles further along the coast. Is Andrew dispirited? Not a bit. With about 1,900 miles to go to complete his circumnavigation he remains undaunted. To be continued ……. just not yet.

A number of our junior sailors go off training and racing in RYA regional squads. One of them, Noa, started sailing Oppies, aged 8, in our Saturday morning  junior training programme and she has now been selected to represent Great Britain in the Oppie European Championships.