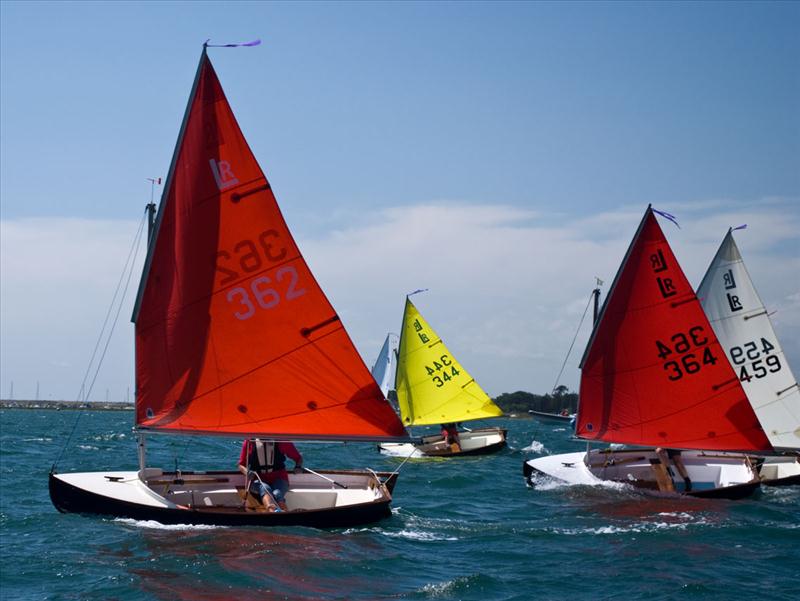 The Scow has now been adopted as an approved class at Papercourt, has its handicap number and is ready for racing.

The class has been established for several years and is included in the race schedules at Papercourt.

There are many variants of the Scow – but most of the differences are superficial and at Papercourt they will all be racing to the same handicap. The ‘core’ fleet is the Chichester Scow – but other Scows are permitted in the Papercourt fleet to allow for second-hand purchases.

The 11-foot Scow with a lug rig was originally designed in the late 19th century as a tender, but was subsequently developed as a stable dinghy and is keenly raced in its many formats.

For Papercourt it will be a natural progression for ageing Solo sailors but it can also sport a jib and would be ideal as a parent/child starter boat.

It is hoped to have a dedicated mid-week session at Papercourt.

Please contact me if you have any interest in joining the fleet. 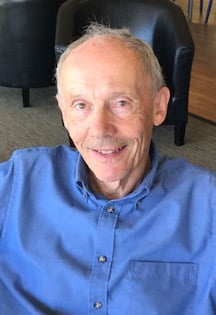 Youth summer training is aimed at sailors from total beginners (min 8 Yrs /turning 8 yrs in 2021) up to those interested in improving their sailing, including racing skills.

Free event - open to everyone